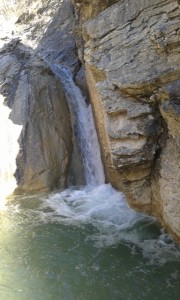 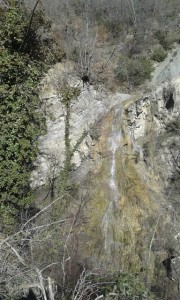 along the riverbed of the Nese. The main complex, consisting of a tower house, was positioned to overlook the flat area which was the centre of an important commercial hub. We can see the importance of this position from the decision of the Council of the Priors of Perugia to build a bridge over the River Nese, probably in the area that is today indicated with the toponym Ponte Nese in topographic maps.
Some news:
In 1376, there was a hospital in Pian di Nese entitled to S. Lazarus, probably because it was a leper hospital
In a deed of March 22nd, 1376 we learn of the rent of a piece of farmed ground with a house, a mill and a fulling mill. This land was located in Villa del Pantano in a place called Ponte Nese.
We learn from cadastral documents that there was a church, dedicated to San Pietro de Anese, which depended upon the monastery of St. Salvatore of Monte Acuto and registered for 5 pounds.

On the steps of Sant’Albertino from Montone: a journey proposal
A group of inhabitants of Montone has created a proposal of a journey following the steps of Sant’ Albertino from Montone through the places that he could have likely visited to arrive to the Monastery of Fonte Avellana, where he played the important role of the Prior and where his mortal remains are preserved.
This “journey” is divided into four stages: a first stage: from Montone to San Benedetto Vecchio;a second stage from San Benedetto Vecchio to the Passo del Cardinale; a third stage from Serre di Burano to Chiaserna and a fourth stage from Chiaserna at Fonte Avellana.
The document of the “Journey” contains a detailed description of the four stages that deepen the historical and artistic point of view and also the geographic-landscape description; it contains information on where to eat and sleep as well, since that each stage requires a six hour journey time. 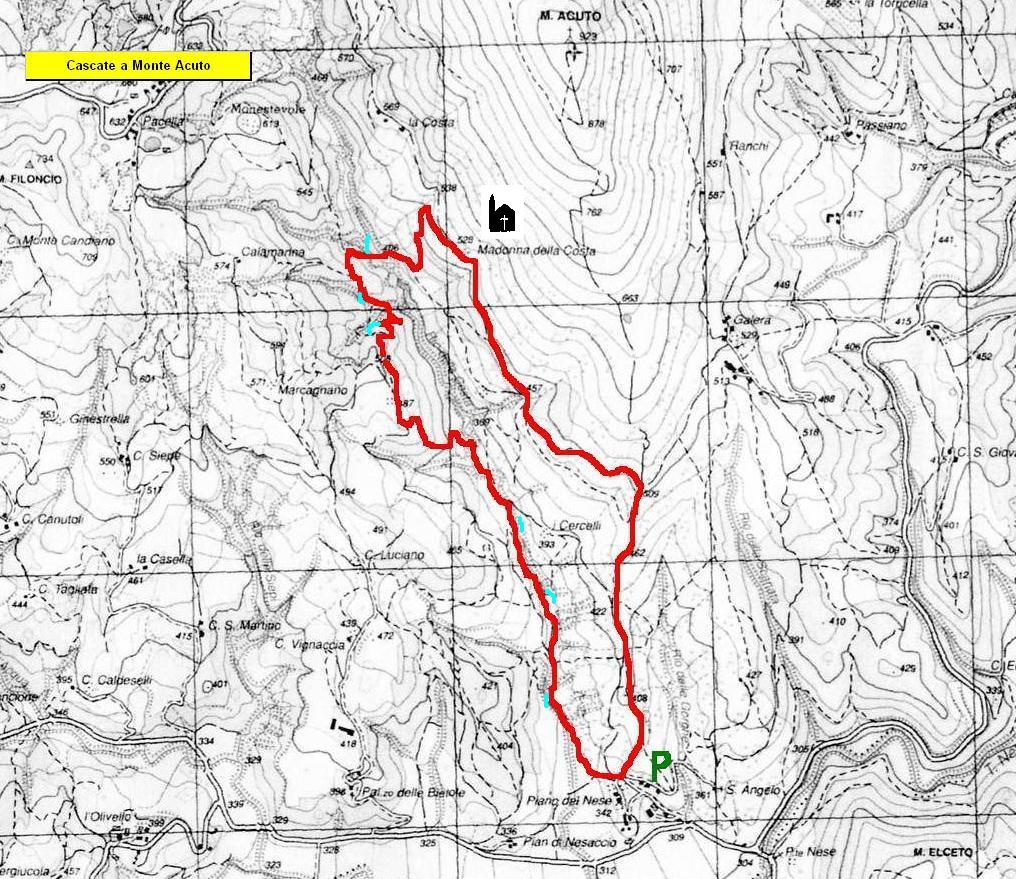