A group of inhabitants of Montone has created a proposal of a journey following the steps of Sant’ Albertino from Montone through the places that he could have likely visited to arrive to the Monastery of Fonte Avellana, where he played the important role of the Prior and where his mortal remains are preserved. 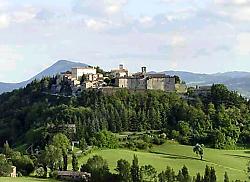 The document of the “Journey” contains a detailed description of the four stages that deepen the historical and artistic point of view and also the geographic-landscape description; it contains information on where to eat and sleep as well, since that each stage requires a six hour journey time. 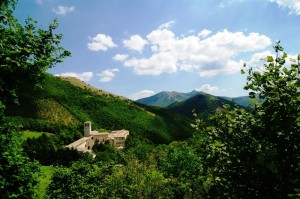